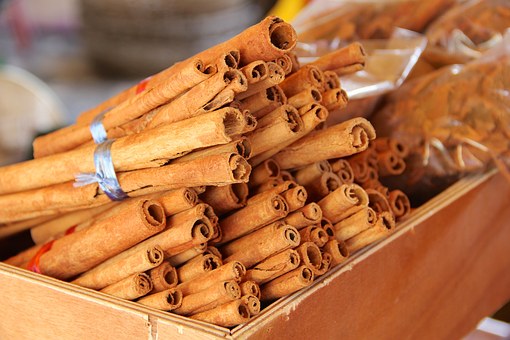 Properties and Uses for the Health and the Taste

Aromatic and exotic spice, don’t use it only for desserts, discover many other interesting uses that will surprise you. 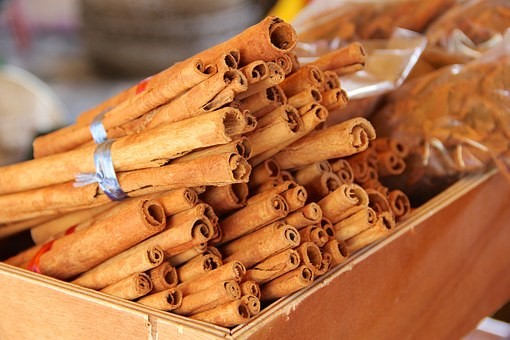 Cinnamon is one of the most used spices in the world, it’s rare a person who doesn’t identify it immediately, but at the same time, it’s exotic and irresistible, necessary to give a touch of mysticism and take us to faraway places. We associate it to enhance the sweet taste, but it precisely helps us to regulate the level of glucose present in the blood.

Even if we don’t know, is a natural medicine in our dishes, besides being irresistible to the senses.

Cinnamon has essential oils, magnesium, zinc flavonoids and iodine … It’s a very effective remedy for the pain caused by menstruation: taking it as an infusion is an excellent option for the previous days. 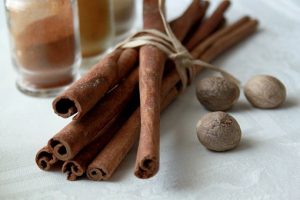 There are several types of cinnamon, but the most used ones are the following:

Therapeutic Properties of the Cinnamon

Reduces the swelling of the belly

Its carminative properties, take care of digestion and reduce the production of gas.

Its effect on the body is to produce digestive heat (helps the food to dissolve better and promotes the formation of gastric juices.) Thus a cinnamon tea can ensure good digestion, free of gas and abdominal swelling.

A remedy against the cold

Chinese  Traditional Medicine has been using cinnamon tea for years to overcome colds and flu, due to its anti-inflammatory and antibacterial properties. It helps to reduce cough and lowers fever. Take an infusion daily and you will notice the improvement. 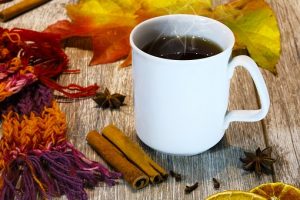 Ideas for your Cinnamon Dishes

As we all know, cinnamon is used mainly when making desserts. But it has many uses, you have to know how to use it with moderation in other preparations because its flavour can predominate and cover other flavours. Not for that reason, we have to be afraid to use it.

For example, when having a cereal coffee, it gives a special touch if we sprinkle it with cinnamon, it adds a point of sweetness. Take it in the form of tea is ideal to combat colds or menstrual pain.

In curries, stews with spices … cinnamon goes well to balance the strong, spicy dishes because it gives a sweet touch. Adding the right amount (little by little) the difference can be remarkable.

← Stomach Acidity and Other Digestive PathologiesPumpkin Tempura with Cinnamon →
0